Medical Director of State of Michigan

Dr. Conner was raised in New England. He earned an undergraduate degree in chemistry from Tufts University, and later attended the Tufts School of Medicine in Boston.

After finishing an internship at the Baylor Medical Program in Houston, he served in the U S Navy. He was stationed mostly on the Pacific island of Okinawa and participated in the annual (South)Korean – American military exercises.

Completing his tour of duty, he moved to California for an Emergency Medicine Residency. Presently, he lives in Michigan with his wife of 20 years and their 2 dogs and 2 cats. 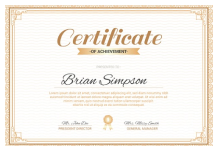 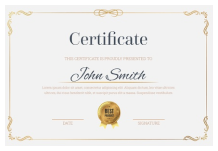 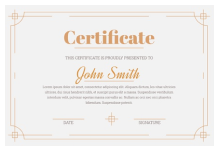 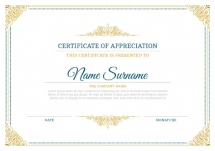